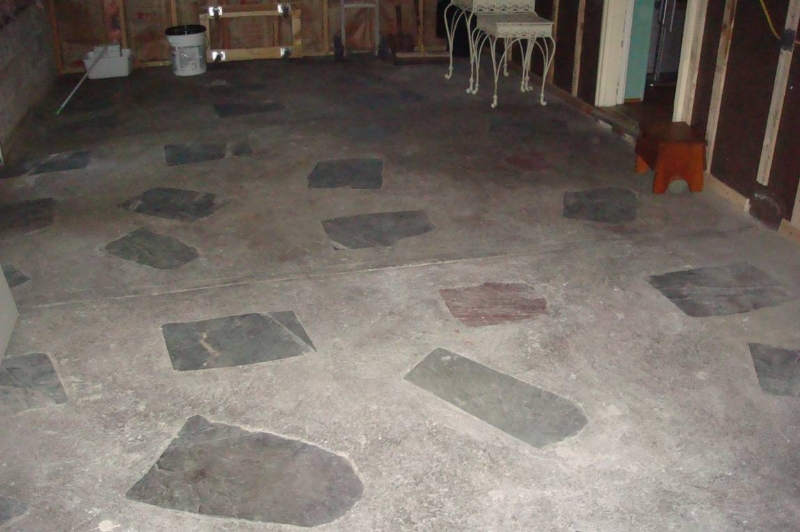 Before: The old slate and concrete flooring made the room dark and uncomfortable. 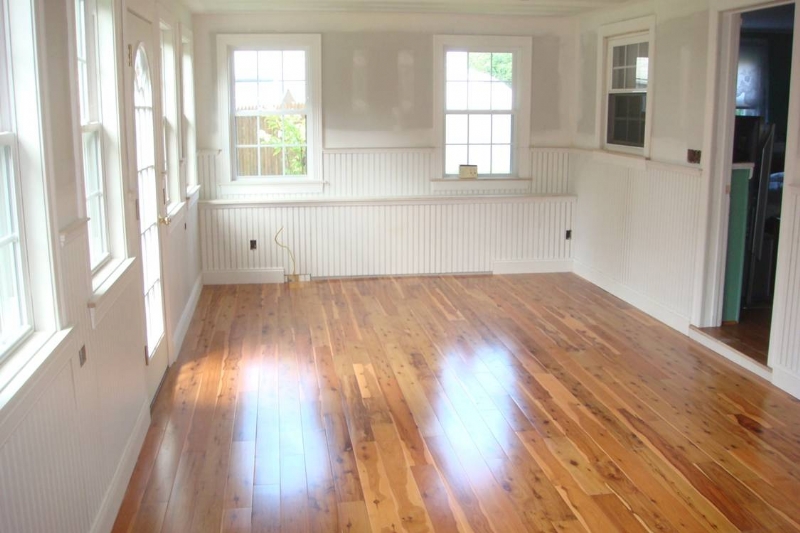 This New Haven home had a three-season room with a slate floor installed in concrete. Wanting to enclose the area so that it could be used year-round, the homeowner first called Neal’s to install a new pre-finished floor.

Removing the existing slate floor was going to be every expensive. Working with the homeowner, we decided a better approach would be to glue a new engineered pre-finished floor over the top of the slate. We first coated the slate with a moisture barrier adhesive to prevent issues with moisture changes. We than glued a pre-finished Australian Cypress floor over the slate.

With the application of the moisture barrier and with the process of gluing the new floor, the homeowner has not had any issues as a result of changing moisture levels.

The pre-finished floors brighten up what was once a dark, dingy, and unused area.

Need help with your next project?